OPEN AIR BEATS NEAR YOU

Summer in Switzerland means lake-days, open-air festivals and apéro with friends. We all know that when June rolls around Montreux Jazz is just around the corner. Although we cannot wait to see Erykah Badu jam it out on stage and Nicolas Jaar's live set, we are equally excited to attend some of the smaller-scaled festivals taking place this year in June. 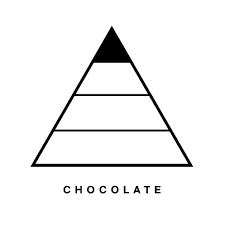 When: June 2–3, 2017
Where: Lausanne
Tickets & Lineup: Chocolate Festival
Music Genre : Electronic
The Scene: Kick off your summer at Les Pyramides de Vidy with the 12th edition of the Chocolate festival. The electronic festival lasts two days and takes place in Vidy - continue the evening at the after party held at D!   Club.
Don't Miss: Manuel Moreno & Matthias Meyer 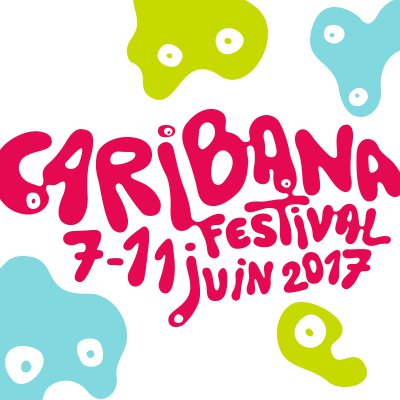 When: June 7–11, 2017
Where: Nyon
Tickets & Lineup: Caribana Festival
Music Genre : All
The Scene: Some people refer to the Caribana Festival as the little brother of Paleo. Although it's smaller in scale - expect top artists and performances in a cozier atmosphere.
Don't Miss: Kungs & Klingande 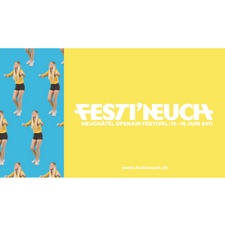 When: June 15–18, 2017
Where: Neuchatel
Tickets & Lineup: Festi'Neuch
Music Genre : All
The Scene: Festi'Neuch is an open air festival that hosts various performances for 4 days. The largest stage – Chapiteau – can hold up to 10'000 perople. With a total of 5 different stages and almost 40 different sets there is something for everyone!
Don't Miss: M.I.A & Synapson

Headed to a festival this June? Share your best open air BEATS @beatfitnesshq

YOUR MONTHLY MUSIC ROUND UP

YOUR MONTHLY MUSIC ROUND UP